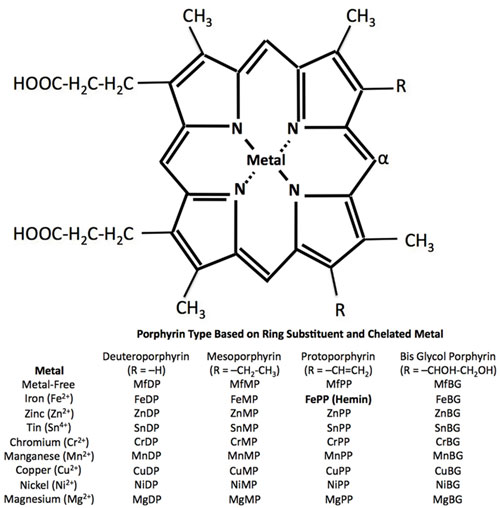 The remaining ash from burning fuel oil by ultraviolet radiation has been tested and it has been determined in the presence of the following elements: 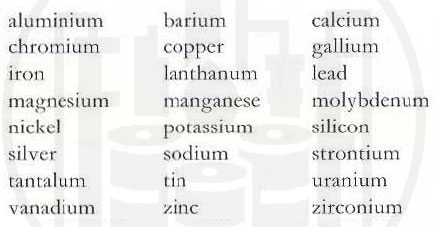 Basically, non-volatile compounds or elements heavier than some pollutants such as mineral oil, probably in colloidal form and as salts such as carboxylic acids, transition metal compounds and compounds of porphyrins found. An elemental analysis of bitumen from various sources in the table below:

Most metals found in fuel oil or fuel contains sodium, vanadium, iron, nickel and chromium, there are more sodium chloride. More vanadium and nickel in the form of porphyrin there are also a large number of different molecules and structure-ring isomers are present depending on the alternative. Fuel oil and bitumen and related products can be assumed that there are elements similar in composition tarry.